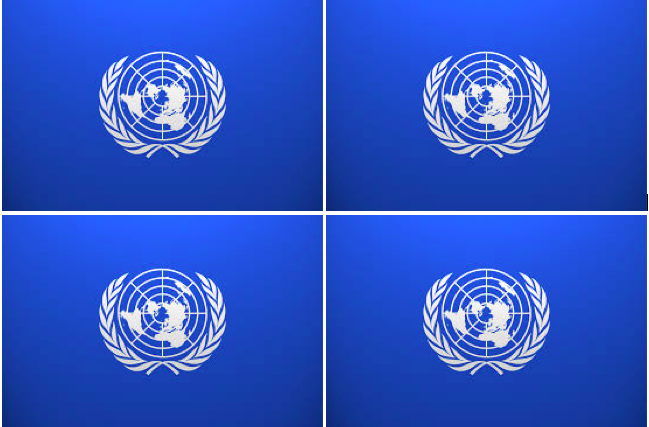 “…. Member institutions have also engaged in activities to encourage debate and research in major areas that are in focus in the United Nations. This is the case of the École Universitaire Internationale, which promoted gender equality and the fight against sexual violence.

These are but a few examples of the many activities carried out by UNAI members. This initiative has attracted a large number of institutions from over 120 Member States of the United Nations that have decided to join a global academic network linked with the United Nations to help create a better world…”